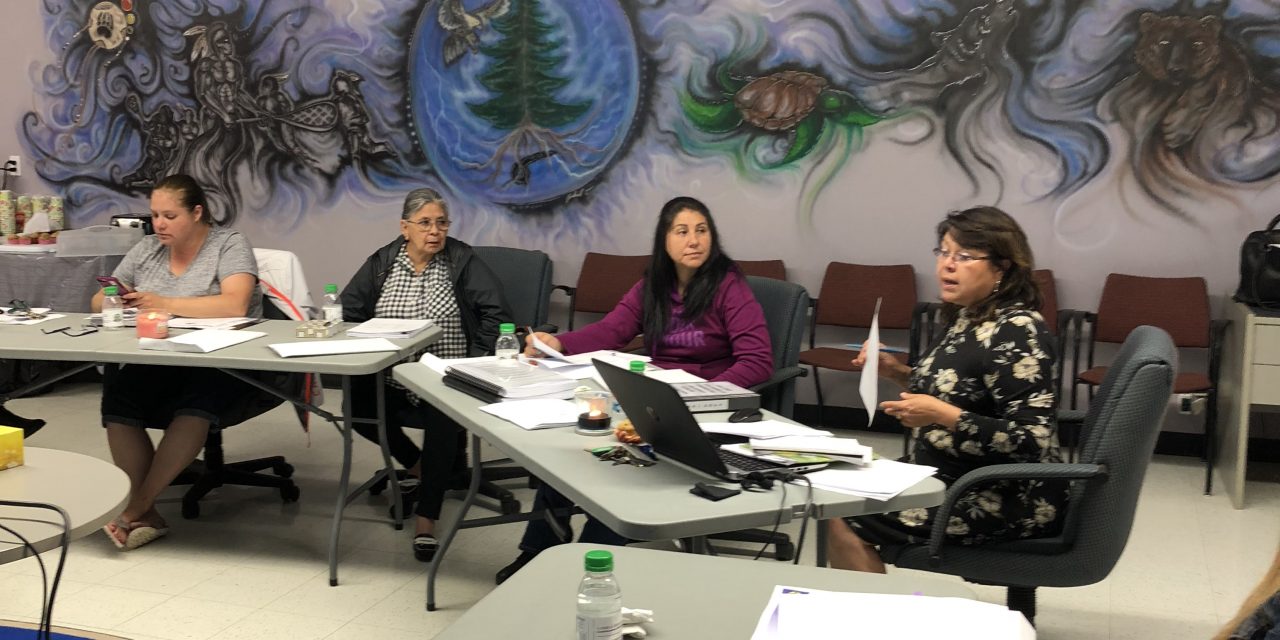 Minutes of the Meeting:  Land Committee Meeting held at the Gray Building in Kanehsatake, Quebec

Welcome message was delivered at 4:00 p.m. by the Facilitator.  An overview of the Lands and Estates (LGA Tab) was reviewed.  Facilitator showed participants what documents were uploaded to the site and why they were important.  The application for declaration (which is also uploaded to the website for viewing) filed by community member Allen Kanatiio Gabriel in Federal Court of Canada and Her Majesty the Queen in right of Canada was distributed.  It was explained that this document being filed in Federal Court is forcing the Mohawks of Kanehsatake to address their “Oka Letter Process”.  For practical purposes, an Oka Letter is the equivalent of a Certificate of Possession on Reserve Lands.  Definitions as follows:

Certificate of Possession:  documentary evidence of a Band member’s right to lawful possession of reserve lands described therein pursuant to subsections 20 (2), (3), or sections 22, 24, or 49 of the Indian Act.

Oka Letter:  a letter issued to a member of the Mohawks of Kanesatake First Nation informing the member that his/her rights and interest in Kanesatake lands have been recorded in the Indian Lands Registry.

An explanation was given to participants that, at a meeting at Indigenous Affairs Canada with the Mohawk Council of Kanehsatake in April of 2018, possible improvements to the Oka Letter Process were discussed.  It was further discussed that as the Mohawks of Kanehsatake are not a reserve as per the definition of the Indian Act and do not fall under the Indian Act. The declaration filed by Kanatiio Allen Gabriel attempts to capitalize on this fact and alleges that the Oka letter system is not supported by law.  The legislation which exists for the Mohawks of Kanehsatake is the “Agreement with respect to Kanesatake Governance of the Interim Land Base” and the land code which were ratified at the same time on October 14th 2001.  On June 14th 2001 Royal Assent of the Kanesatake Interim Lands Base Governance Act, which gave effect to the Land Governance Agreement and Code occurred.

Thank you everyone for your participation and will see you all again on Thursday August 23rd 2018 from 5:00 to 7:00 p.m.  (This date may change).  Although it is my goal to meet at least once per month, due to summer holidays, we will not meet during the month of July 2018.