Lands & Estates Office of the Mohawk Council of Kanesatake

Our mission statement is to manage Kanesatake Lands through best practices, committed to providing efficient services and resources, while advocating discretion, confidentiality and professional ethics for all of Kanesatake.

Paige O’Brien was part of the capacity building initiative with K.H.R.O. The purpose of this initiative is to offer the youth of Kanesatake readiness for employment and career choices. Paige O’Brien approached the Lands and Estates office requesting to carry out her internship and was accepted and will complete her internship March 31st 2019.  As of April 1st 2019 to March 31st 2020 Paige will be working in the Lands and Estates office as a trainee. As of April 2020 will commit to the 2 year certification program for Lands, consisting of 1 year at either Algoma university or the University of Saskatchewan followed by 1 year technical training with the nation aboriginal lands association held across Canada

It has come to our attention that some of the articles and documents we link to may be broken. We are looking into updating these links as soon as possible. 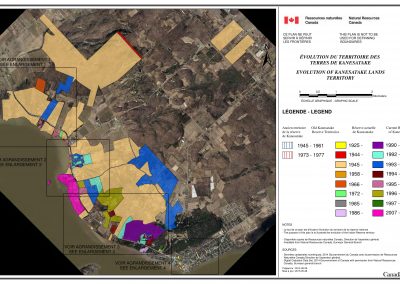 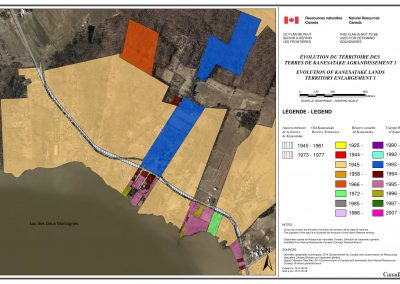 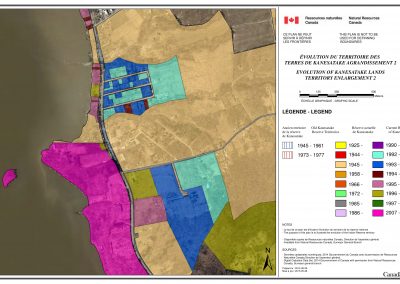 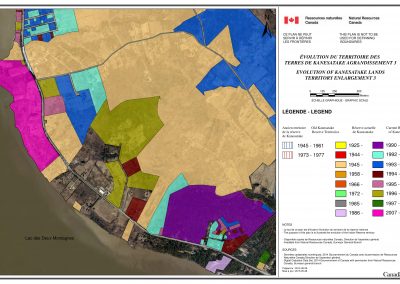 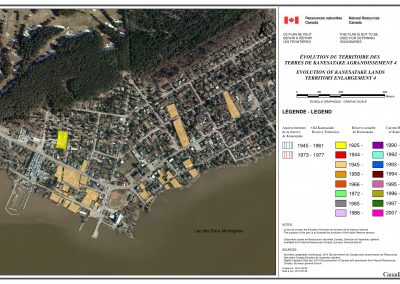 Comments are welcomed and encouraged on this site, but there are some instances where comments will be edited or deleted as follows:

The Mohawk Council of Kanesatake’s Lands and Estates Department, Amanda Simon is in the process of preparing the “Pre-planning Phase” of their Land use plan.  Land Stewardship is the practice of carefully managing land usage to ensure natural systems are...

Amanda Simon was employed by Belgo International, Amacan Maritime, Terran Shipping, and finally opening her own computer business.  Amanda has gained over 25 years varied commercial and industrial experience, firstly as an employee, in progressively increasing responsible positions and more recently as a business woman and Entrepreneur of First Nation Computers Inc., founded in 1998.  The success of the business was highlighted with Indian Affairs publication of a video called “A Striking force” and later with a year long run on the APTN network filmed by Tshinanu.tv.    Amanda applied and was awarded the position of Lands Manager with the Mohawk Council of Kanehsatake in April 2009, and immediately began her first year of study with the University of Saskatchewan Indigenous Peoples Management program and graduated in June 2010.  She continued her study with NALMA PLMCP program and later graduated in April of 2011.  In 2013 she was accepted to Ryerson University obtaining a Certificate in Public Administration and Governance.  As a Certified Lands and Estates Manager, Amanda continues her training with 7 core courses per year.